The courtyard facade of the North Wing, completed in 1545, is characterised by a regular composition separated into bays. These bays are organised by the superimposition of architectural orders (Doric order on the first level, then Ionic and Corinthian) in reference to ancient architecture and the Vitruvian Treatise, the only treatise from antiquity to have survived.

The East Wing, dating from 1555, is attached to the earlier North Wing by a square return opening onto the northeast tower. It is even more inspired by antiquity with, for one of the first times in France, the use of a rhythmic span of arches in the manner of the Italian architects Bramante and Sebastiano Serlio. The portico thus presents an alternation of niches and immense arcades. Deeply Roman in character, the bays are lined on the intrados with caissons similar to those found on classical triumphal arches and basilicas. On the upper level, an exterior corridor runs through the large arcades to allow passage between the Grand Staircase Pavilion to the south and the North Wing. This is the first time this type of device was used in French civil architecture.

Following the examples of châteaux from the court of François I, Château de Bournazel was a place of reception whose architecture was intended to reflect the manners and cultivation of the Lord and Lady. To this end, the North Wing, built on three levels, housed the private accommodation, while the East Wing was organised for reception and entertainment, with the kitchens on the lower levels, reception rooms on the ground and first floors and a chapel on the uppermost floor.

Bournazel’s architects remain unknown, but it would seem that the château was built over a period of 20 years in two distinct campaigns whose formal expression belongs to two different architectural styles.

The quality of the sculpted decoration is remarkable and the iconographic variety astonishing. The characteristic Renaissance decoration is in the ancient style with a Doric frieze displaying a succession of metopes, rosettes and triglyphs. The decoration is based on ancient motifs such as the bucrane (emaciated bull’s head) found on Augustus’ Ara Pacis in Rome or theatre masks. There are also contemporary military objects, parade breastplates, pikes and halberds in reference to Jean de Buisson as man of war and soldier. The emblematic, symbolic language very fashionable in intellectual circles at the time is found in the sculpted decoration across the façade but paradoxically, given the importance of the project in establishing a family dynasty, the coat of arms of Jean de Buisson are absent. 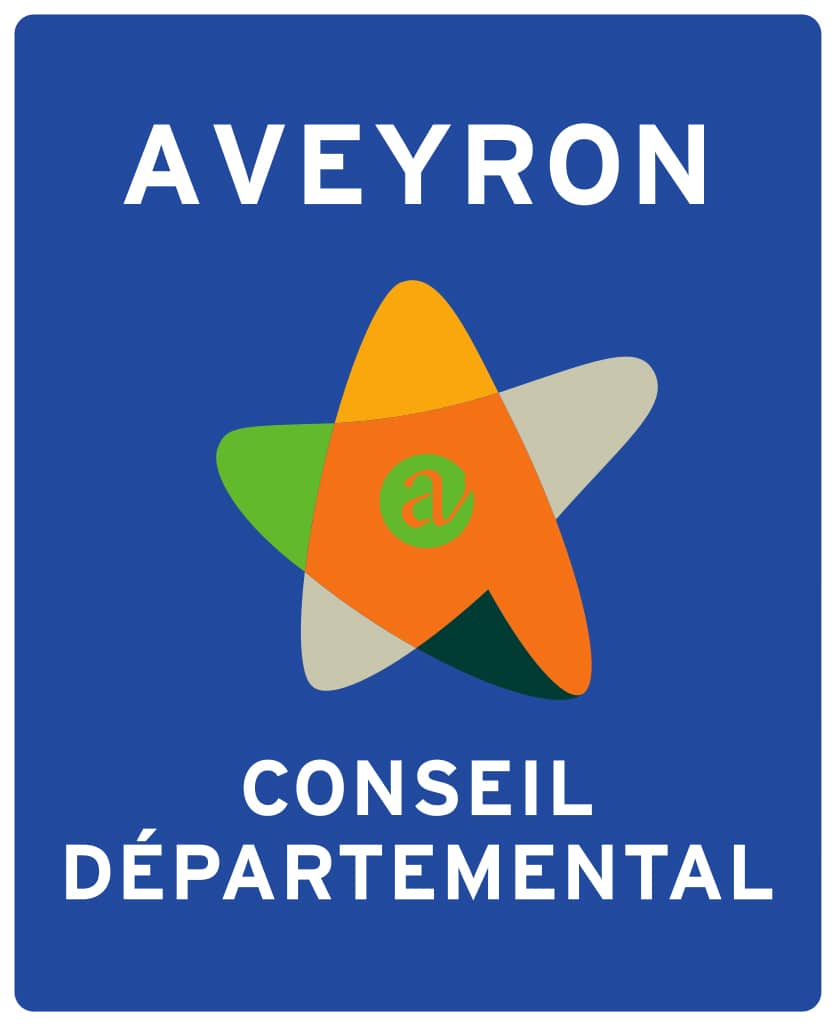